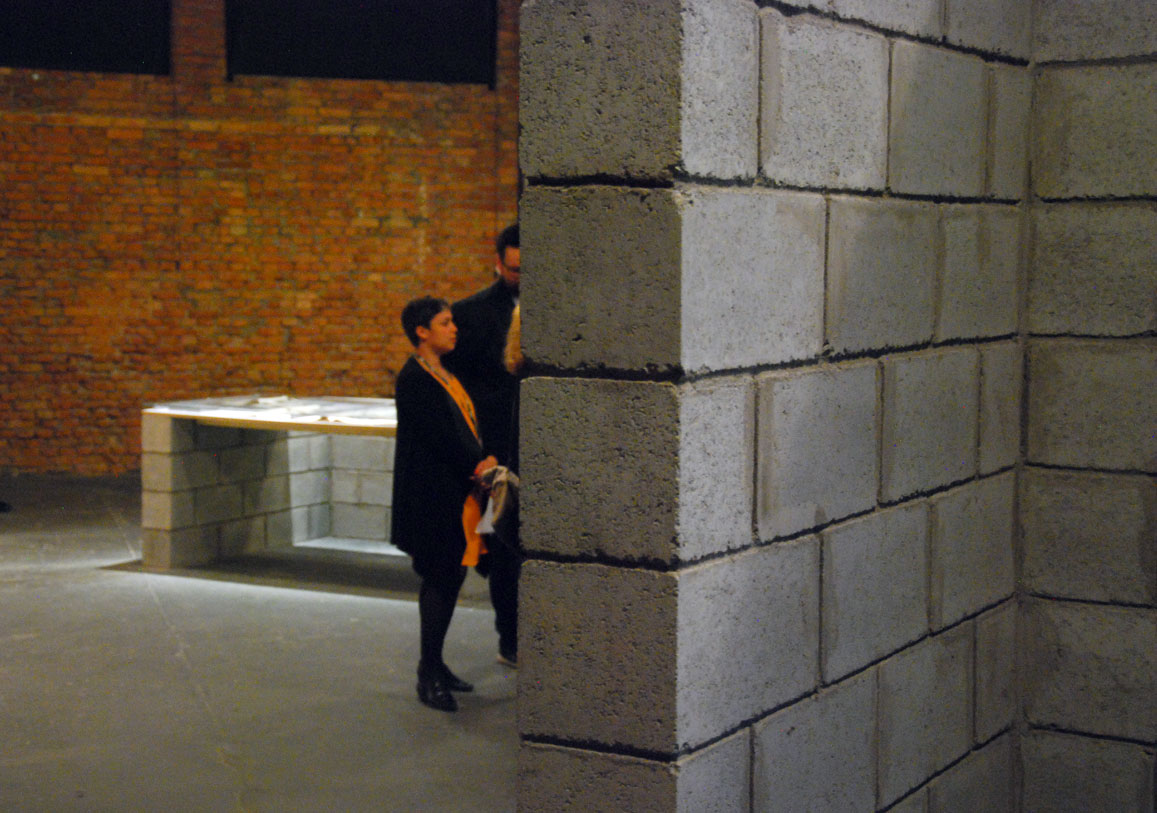 Departing from Paul Klee’s drawing of a North African kilim, the edition Learning From foregrounds an interest at the Bauhaus in the vernacular and the premodern as well as in the social value of craft. This interest, reflected in the collection of the Bauhaus library, included European folk art, the decorative arts of North Africa and the Near East as well as the ancient civilizations of the Americas.

While this is relating to an early twentieth-century “primitivist” discourse, at the Bauhaus, things such as African and Andean patterns and techniques were carefully studied by masters and students in order to innovate from within their own culture and to synthesize this knowledge into modern designs. In mid-twentieth-century North America, Bauhaus practices, evolved through contact with ancient as well as contemporary indigenous cultures, became the source for formal as well as technical developments, particularly in the field of weaving. In North Africa, as part of the process of decolonization, an engagement with local crafts took on a political meaning, including in establishing new art school curricula, away from the Beaux-Arts education still based on orientalism, figurative art, and the division of the applied (low) and fine (high) arts. And in Brazil, a generation of cultural practitioners, including artists, architects, and pedagogues partially oriented through a relation with the Bauhaus, experienced a pull towards the marginal as a way to produce a break from the hegemony of European modernism.

Learning From tracks this history of appropriation through a series of geographies and time periods. It asks who produces the craft object, who learns, and who profits from it. Here, craft becomes a symbolic and political medium, highlighting various positionalities, including the North African Berber, the Andean weaver and the women of the Fibre Art movement.