<![endif]--> Kooperative für Darstellungspolitik | Design For and Against Cities 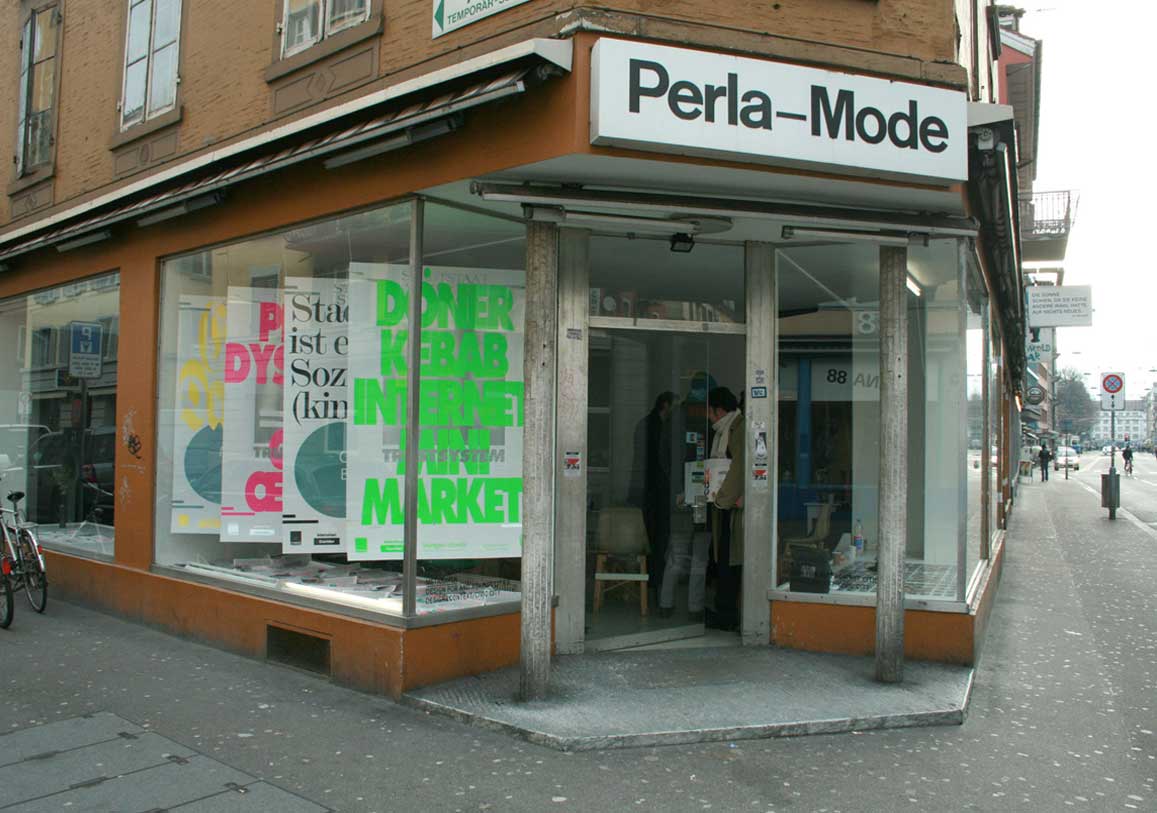 The first Civic City Display in the Showcases of Corner College was centered around the question of a critical representation of urban issues. It presents graphic works by Zak Kyes and Metahaven.

“Graphic Design for and Against Cities” refers to the research exhibition by the Amsterdam based design collective Metahaven „Stadtstaat. A Scenario for Merging Cities“, previously shown in Künstlerhaus Stuttgart and Casco, Utrecht, and the group exhibition „Dubai Düsseldorf“ at Kunstverein für die Rheinlande und Westfalen, which included work by London graphic designer and publisher Zak Keyes. Around the same time in 2009, both exhibitions were concerned in different ways with imaginary merged cities as a phenomenon of globalization. The works of Metahaven and Zak Kyes deal with the potentials of visual communication in the representation of such cities as well as with the possibility of graphic critiques of strategies for urban marketing and its image politics.