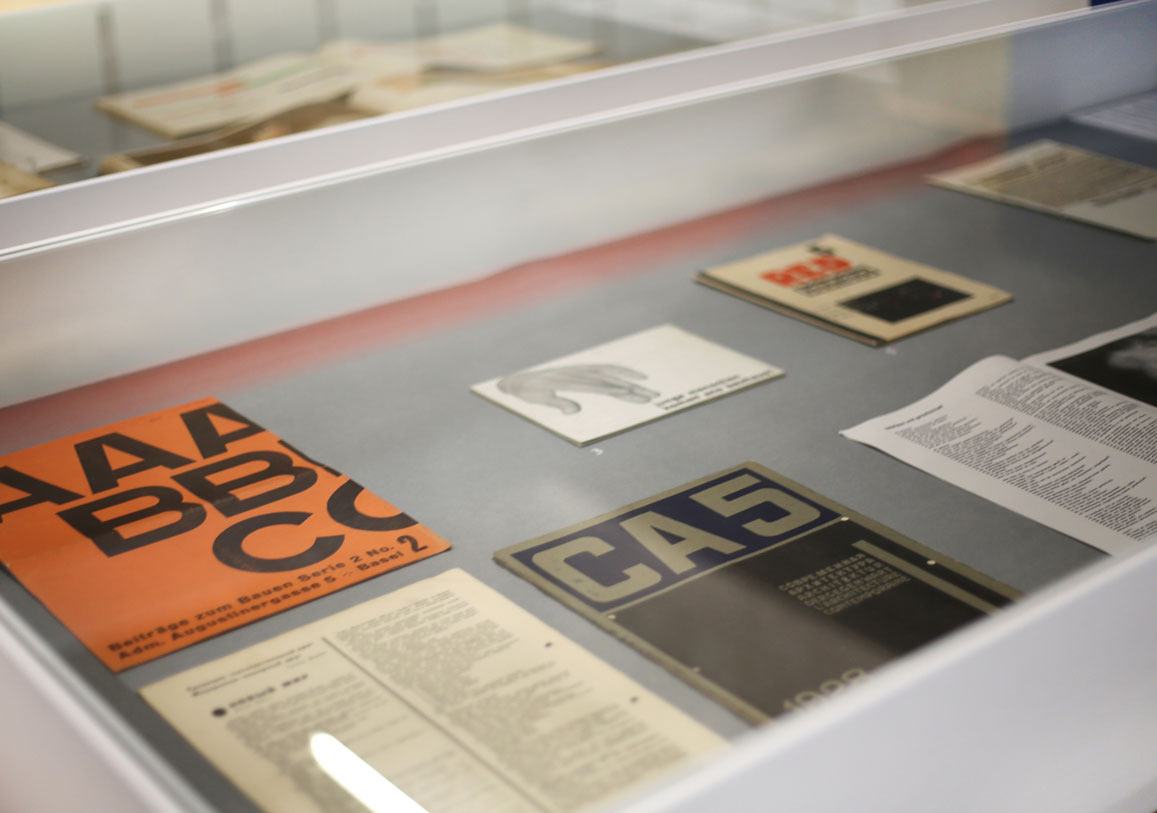 Moving Away: The Internationalist Architect is part of bauhaus imaginista, a multi-platform, international project that tracks the ideas of the Bauhaus school as transmitted by its designers and architects into diverse cultural and political contexts, including the Soviet Union, Chile, Mexico, India, China, Israel/Palestine, Nigeria, and the United States.

The Moscow iteration of the exhibition traces the complex relationship between the Bauhaus and the Soviet Union through the life and work of former Bauhaus teachers and students in Moscow. It focuses on several graduates and students who were connected to the second Bauhaus director, architect Hannes Meyer, in the Soviet Union in the 1930s: architect Philipp Tolziner, who ended up living the rest of his life in Moscow; architect and urban planner Konrad Püschel; and architect Lotte Stam-Beese, who was the first woman to study in the building department of the Bauhaus Dessau.

Today their private estates are kept in the Bauhaus Archive Berlin, the Bauhaus Dessau Archive, the German Architecture Museum Frankfurt (DAM), the Institute for the History and Theory of Architecture at ETH Zurich, and the Netherlands Architecture Institute. These estates all have their own systems and histories. They express the selection modes and power structures of collecting as well as subjective memory and the partial, precarious status of what is left behind.